We are a registered Charity CC24389, a social and environmental enterprise that assists long term unemployed, youth and people at risk.  We are a pilot programme established in partnership with the Ministry of Social Development.  We aim to assist at-risk people through ongoing mentoring in a structured and safe workplace and providing them with life and work skills as well as educational opportunities.  We want to place each person back into the full time commercial market at the end of the program.

Te Whangai Trust is an eco-preneurial social enterprise that was established for two main reasons:

Our activity-based learning platform is a native plant nursery.  Te Whangai participants have created and work in this nursery.  Te Whangai supports them through  advocating for them with agencies, sharing basic life and work skills, aspirations and whanau experiences, training them in plant propagation and planting techniques, undertaking NZQA qualifications.  With increased skills, training, self-esteem and experience of employer expectations, Te Whangai participants move more easily into commercial sector employment.  Education is for life. This model is a pilot designed to be replicated through New Zealand.

Te Whangai was established as a Charitable Trust in September, 2007 by the Daltons.  It was inspired by one of their children Leigh, who was passionate about the environment and helping others.  It was through her that Gary and Adrienne first got involved in this type of work.  They employed a Taskforce Green team to help them restore an area of native bush on their farm.  Gary and Adrienne worked side by side with the Taskforce crew; weeding, planting and fencing.  They got to know them as people, and quickly became involved in their lives, often acting as advocates for them, cheering them on when they found jobs or met other success.  As Adrienne recalls,

“They had a lot of ability but they had no one to advocate for them or believe in their ability.  Due to their situation they were in a rut and a cycle that wasn’t helping them to break habits or even get a job.”

Sadly, around this time Leigh was killed in a car accident.  Soon after, Work and Income from Thames approached Adrienne and Gary to continue the relationship with Task Force Green.  Gary and Adrienne setup Te Whangai Trust to honour Leigh’s commitment to people and the environment in this way.  “We feel her spirit here in many ways.”

Bill Ward, a long time friend, helped to set up the nursery.   His extensive knowledge of plants and nursery management was invaluable.  In their first 18 months Te Whangai Trust participated in the Sustainable Business Awards, receiving a Judges Commendation in 2008 and winning the Not-for-Profit category and the overall Waikato Sustainable Business in 2009.

– Our inspiration behind Te Whangai Trust – 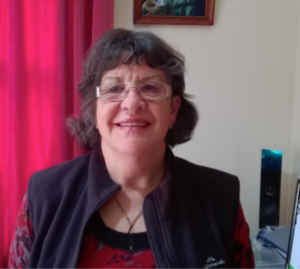 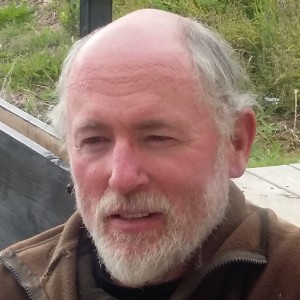 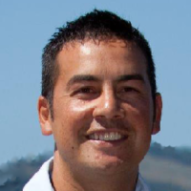 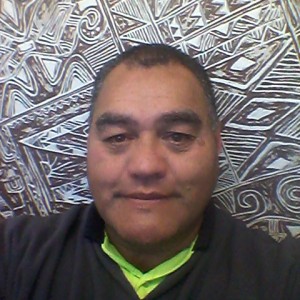 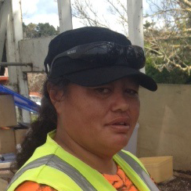 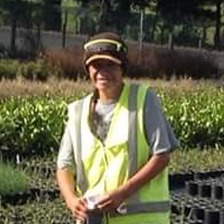 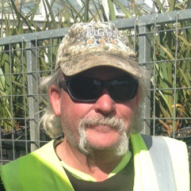 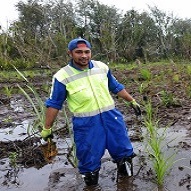 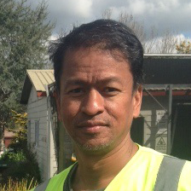 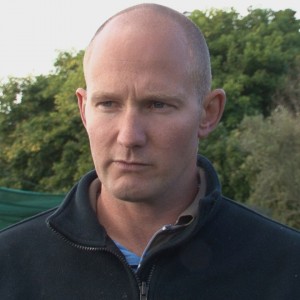 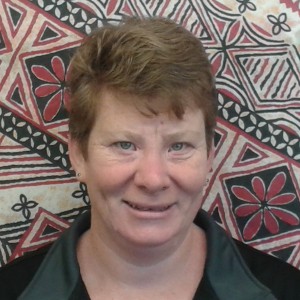 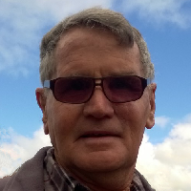 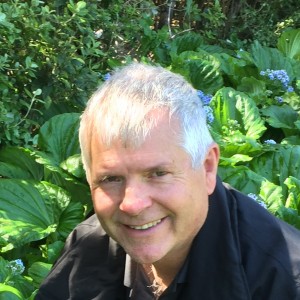 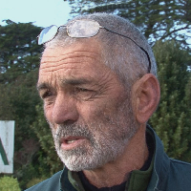 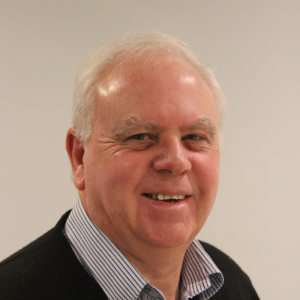 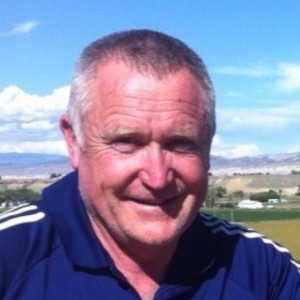 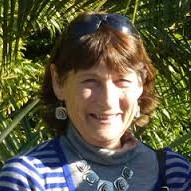 “I’ve been impressed with the number of people who have come out of here and gone on to full time jobs. They get a work ethic here and away they go!”

“They (the Daltons) are very caring, the passion is there, they feed them, go the extra mile…. We can see it filtering down. If it does me out of a job, it’s a good thing.

“They have been real supportive, they make things so much easier. If you grab what they offer then you will go a long way, pull yourself out of the rut.”

“It’s a lovely place. I can’t wait to get here in the morning, it’s a nice atmosphere and I meet different people.”