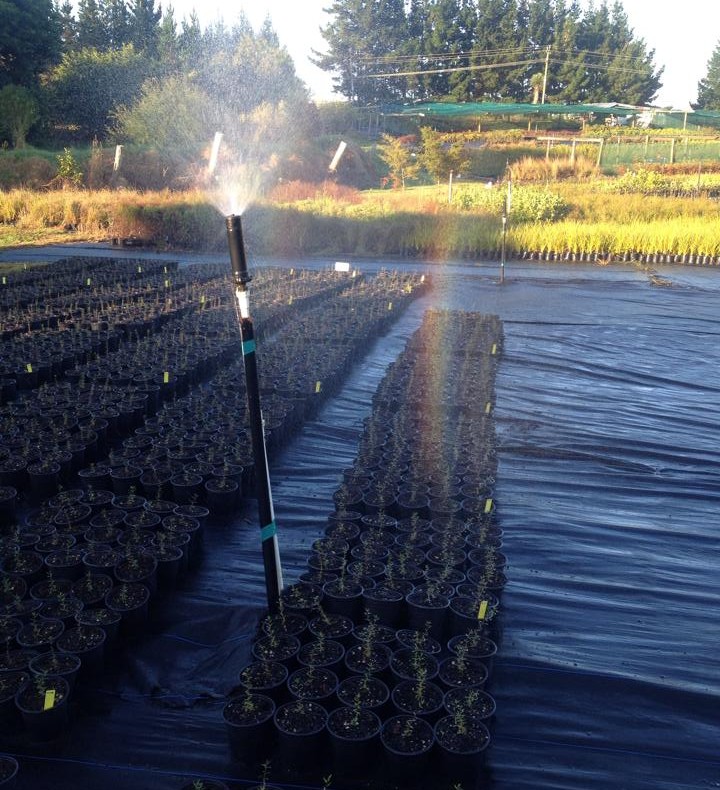 Cory, referred by Police before being incarcerated and placed on a 26-week training programme. He had been declined from other programmes because of multiple issues. His family was dysfunctional and entrenched in the dark side of life. Mother was heavily involved in drugs, her partner involved in the supply chain. The family was subjected to regular gang raids in a power struggle for patch protection. Cory left school at 15 without any qualifications, sold drugs to fund his addiction. He is now 20 years old. His first 30 weeks were a struggle as he dealt with addiction, mood swings and behavioural issues resulting in property damage and ongoing abuse to those around him. Boundaries and expectations were increased. In his 31st week Cory began to goal set and lived at the Trust for 6 weeks focusing on becoming drug-free. After 53 weeks Cory is drug-free and has a job. He is motivated and focused on his future.

In his farewell speech, an emotional Cory stated “I have learned so much, had so much help. I can look after myself, but now I have mates who care and a life, a job – it’s real!” 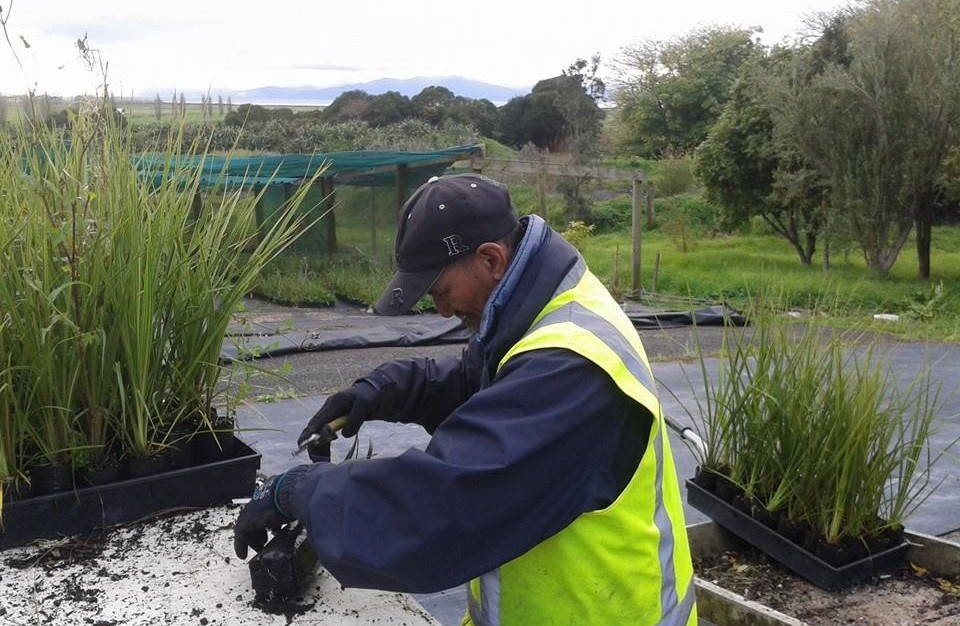 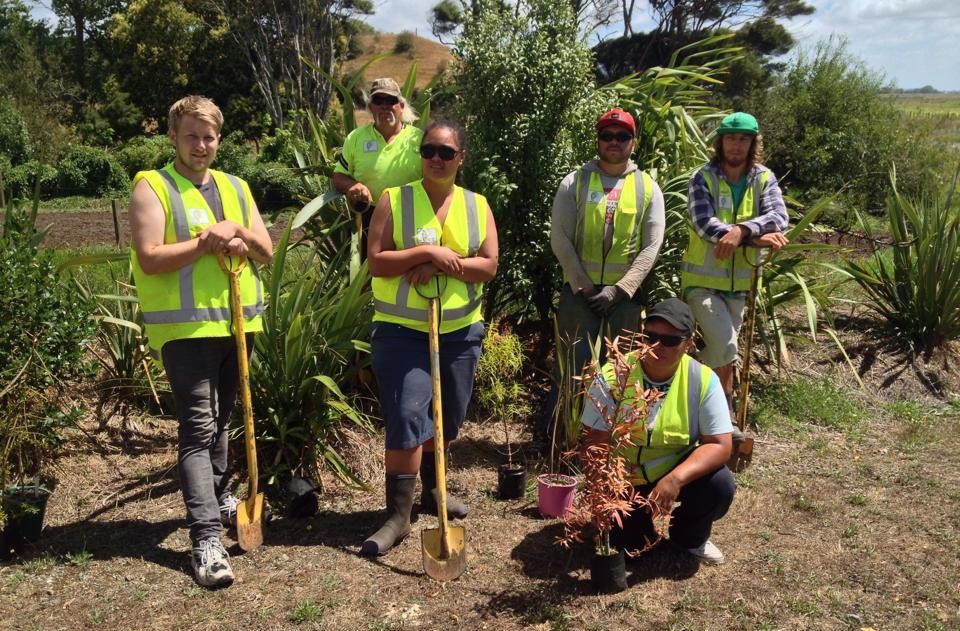 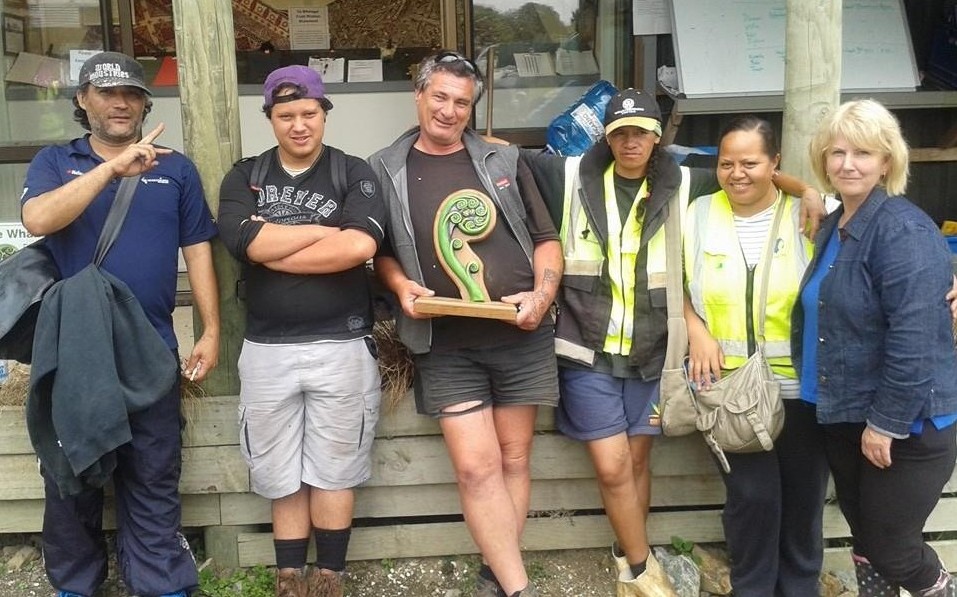